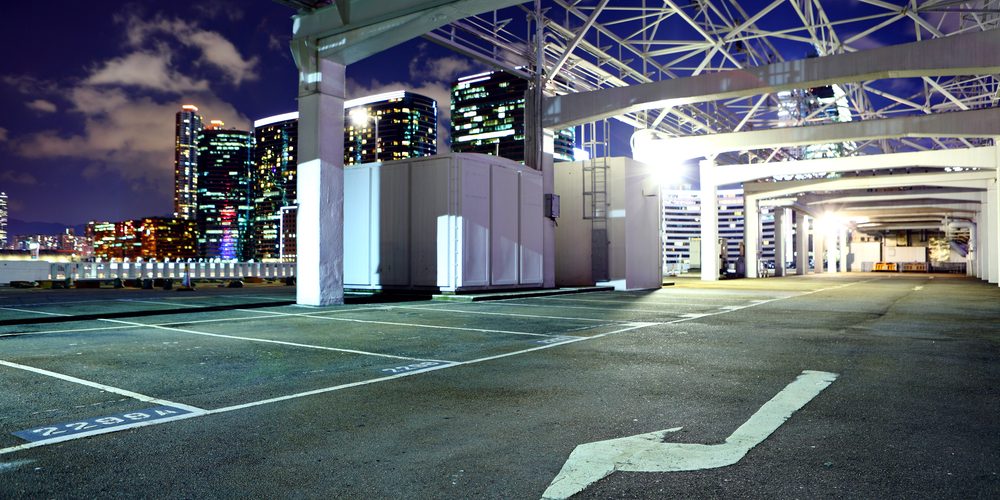 For most people, car parks are at best, a mundane necessity in everyday life and at worst, a daily trial that tests even the calmest driver’s patience. But if you dig a little below the surface, parking lots have quite a colourful history, which if nothing else, might make the next time you have to endlessly circle one looking for a space a little less painful. Here are five strange and interesting facts about the unassuming car park.

It had seven floors covering over 19,000 square feet, room for 100 cars, and an electric elevator which moved the vehicles between floors.

Built in 1972, the west entrance to the Melbourne University Underground Car Park is flanked by two Atlas figures which were salvaged from the demolished Colonial Bank on Elizabeth Street, whilst the east entrance boasts a door from a house built in Dublin in 1745. The inside of the car park was also used to film scenes from the movie Mad Max.

In 2012, archaeologists uncovered the final resting place of King Richard III of England underneath a parking lot in Leicester, England. The king died in 1485 during The Battle of Bosworth Field and although he was eventually interred in a church, the unpopular king’s tomb remained a mystery for five centuries. Other notable archaeological discoveries beneath car parks include the Jerusalem palace of Queen Helena of Adiabene who lived there from 30 CE until the Romans sacked Jerusalem in 70 CE, a warship from the Texas Navy dating to around 1839, the private chapel of Henry VIII, and the first Canadian Parliament which was burned to the ground by an angry mob in 1849.

This year, the world’s first multi storey underground car park with recharging points for hybrid and electric cars was opened in Abu Dhabi. It contains for recharging bays for the environmentally friendly vehicles.

Custom Asphalt offer a diverse range of asphalt paving services in Melbourne which includes car park installation for businesses and property developers. To learn more about our capabilities, please don’t hesitate to get in touch by calling 0418 137 943.